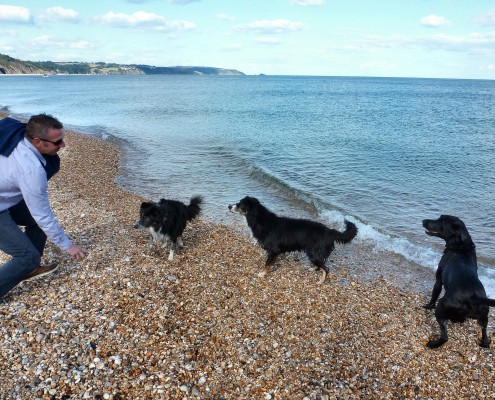 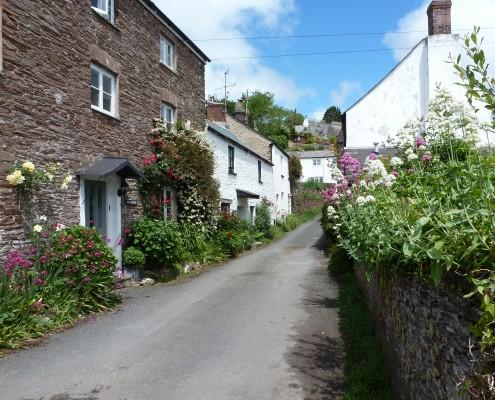 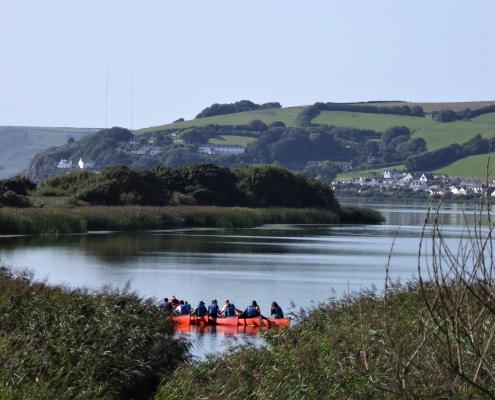 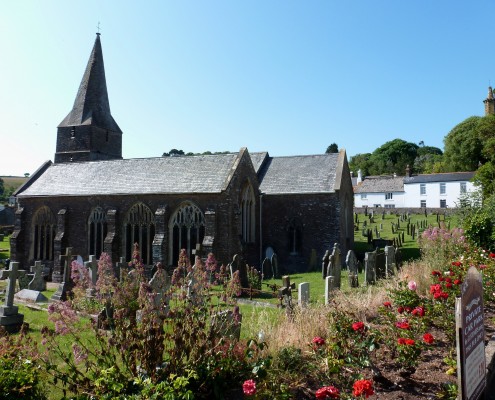 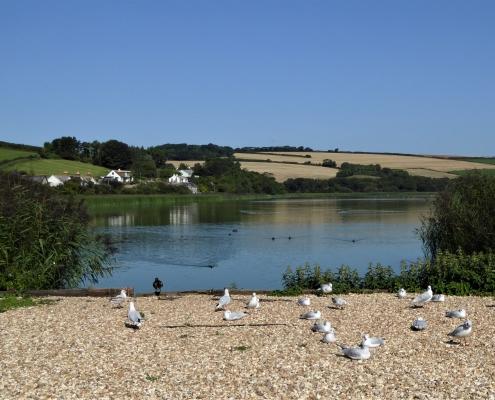 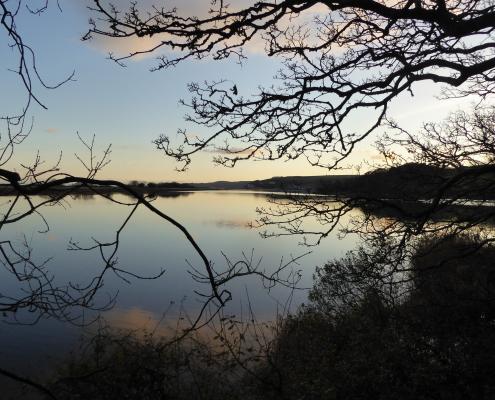 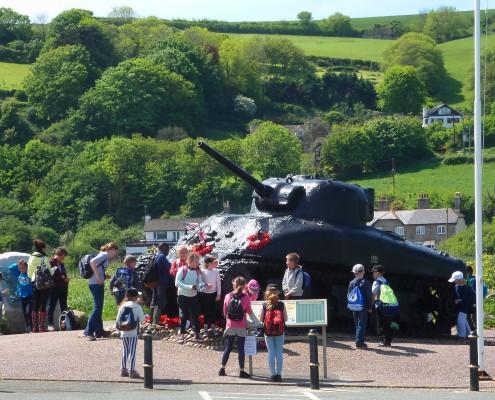 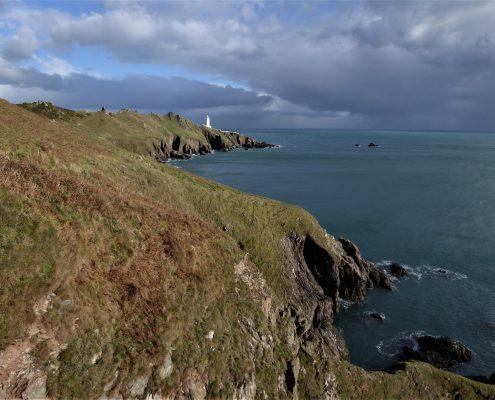 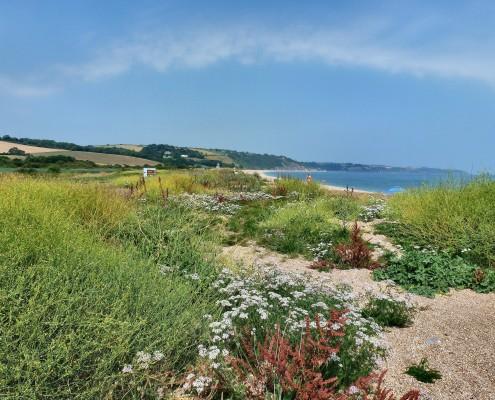 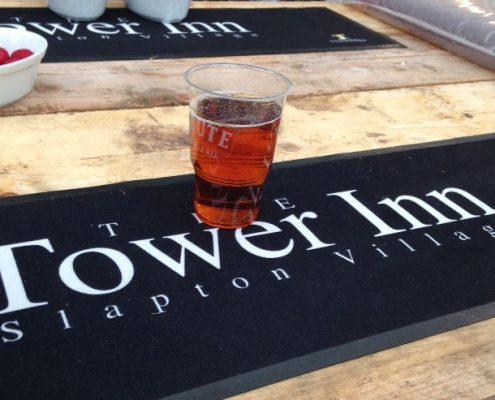 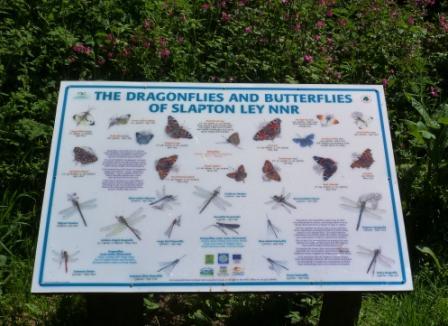 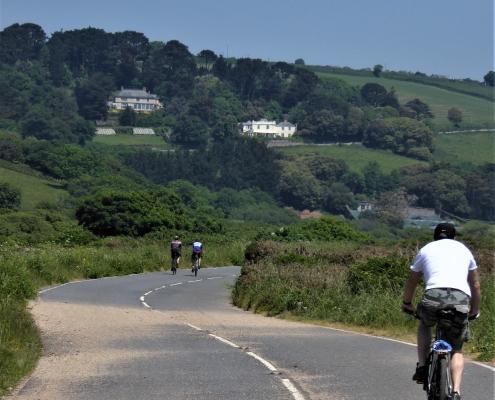 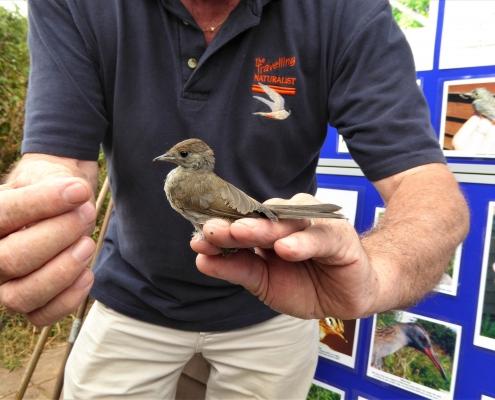 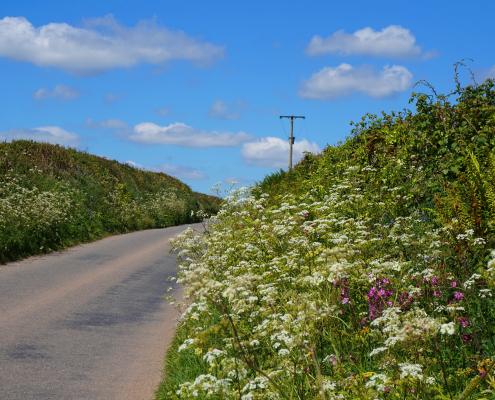 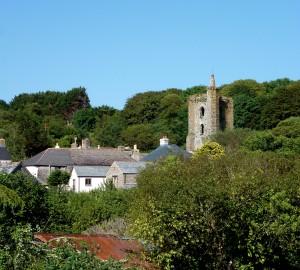 Slapton, once a thriving farming village, is now an excellent holiday destination for families and guests with dogs. Dittiscombe Holiday Cottages is about a 10 minute drive from the village where there are two great pubs serving local food and drink: The Tower Inn and Queens Arms, both dog friendly. Alternatively a walk of approximately 60 minutes will take you along leafy lanes and farmyard trails from Dittiscombe to the village. A little further on the there is the freshwater lagoon at Slapton Ley where there are plentiful birdwatching opportunities, the sweeping beaches of Start Bay and the South West Coast Path.

Slapton village sits in the gentle folds of pretty our South Devon hills, protected from the brunt of extreme coastal weather, and surrounded by farmland and a freshwater lagoon. It’s about half a mile inland from Start Bay, a distinctive curve of wide shingle beach stretching between Blackpool Sands and Start Point Lighthouse. The beach of Slapton Sands sits pretty much in the middle of the bay with plenty of room to breath and unspoilt views out to sea.

Slapton Village has an ancient past, with a medieval tower standing next to the Tower Inn pub and restaurant, and where jackdaws now meet and greet each other. You can see what remains of the tower at the former St Mary’s Chantry College from nearly every part of the village. The village is quaint, with narrow roads and no street lighting, and you’ll find a cheery wave from local people, local fruit and vegetables for sale by the side of the road, and some quintessentially English cottage gardens to admire in the centre of the village. 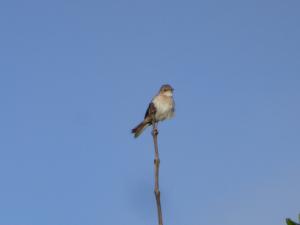 Slapton Village itself might mean different things to different people: it’s set in an Area of Outstanding Natural Beauty and on its doorstep is Slapton Ley, a freshwater lagoon surrounded by reedbeds and set back from the salty sea by a shingle ridge. This National Nature Reserve and SSSI is home to Cetti’s Warbler, bitterns, otters, kingfishers, and due to careful conservation efforts the rare Cirl Bunting. During the main holiday season Rangers at the Centre offer family wildlife safaris, wild food forage, bat identification evenings and unique wildlife canoe trips on the Ley itself. They also operate a beach information and activity trailer and you can find out more from the Slapton Nature Reserve website.

Here are just some of our favourite things to do in and around Slapton village and Start Bay: 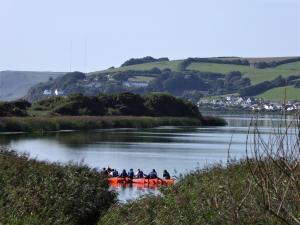 Pop into either of the pubs in Slapton, The Tower Inn or The Queens Arms (both dog and child friendly) for great menus serving locally sourced food and drink.

Spot wetland and migrating birds on Slapton Ley using the many hides and identification boards around the lake.

Build or balance a stone tower using the different shaped stones you find on the beach, or beachcombe for shells and driftwood.

Chat to the friendly volunteers in the Slapton Community Shop which sells local produce, arts and crafts and all the essentials for a self-catering holiday.

Have a hot chocolate and cake at the cafes at Torcross.

Visit the Tank at Torcross and read up on the military history of the D-Day landing practices in Start Bay.

Check out the free wildlife safaris run by the rangers of Slapton Ley and bird ringing demonstrations by the British Trust for Ornithology.

Book a special canoe trip that takes place around and on the Ley during the Summer months with Singing Paddles.

Slapton Sands beach came into the history books because of the catastrophe at the rehearsal of the D-Day landings, when 946 servicemen were killed during Operation Tiger in 1944. Most residents of the village and surroundings, including Dittiscombe, had been evacuated from the area before the rehearsals started, but the few who remained suspected that there had been a momentous event here. However the true story was to remain a secret for decades, covered up by both the UK and US Governments, and later uncovered by Ken Small and published in his book The Forgotten Dead. During his enquiries he learned about a sunken Sherman Tank and, after a long battle with the authorities, managed to raise it from the seabed in 1984. It now sits in the car park at Torcross, just 2 miles along the coast from Slapton, and acts as a reminder of the lives lost by many young men.

Michael Morpurgo, celebrated children’s author and well known for his tremendous book and musical play War Horse, also took an interest in the D-Day landing practices and has woven a marvellous story of the soliders and local families of Slapton in The Amazing Story of Adolphus Tips.

To find out out more about Slapton and Start Bay read Ruth’s Blog.

Slapton village only a couple of miles away has two pubs. We tried the Queens Arms and the food was delicious.

A walk to Slapton for a roast at the Tower inn. About 50mins each way. Coastline walk from Beesands to Hallsands. Too much to mention .A superb area

The queens arms is a fab dog friendly pub in slapton has a lovely garden. Fish and chips at the Start Bay Inn in Torcross is a must, you must have the jumbo cod and chips if you are particularly ravenous!

The Queens Arms at Slapton does delicious food and the beer garden is lovely, especially on a nice sunny day! Fish and chips from Torcross – nice to sit and watch the sea whilst eating them! The nature trail around Slapton Ley is worth a walk.

Canoeing on Slapton Ley a great way to see the wildlife close up. Takes places Weds am during July/Aug.

To check availability and to make an online booking, please click here >>